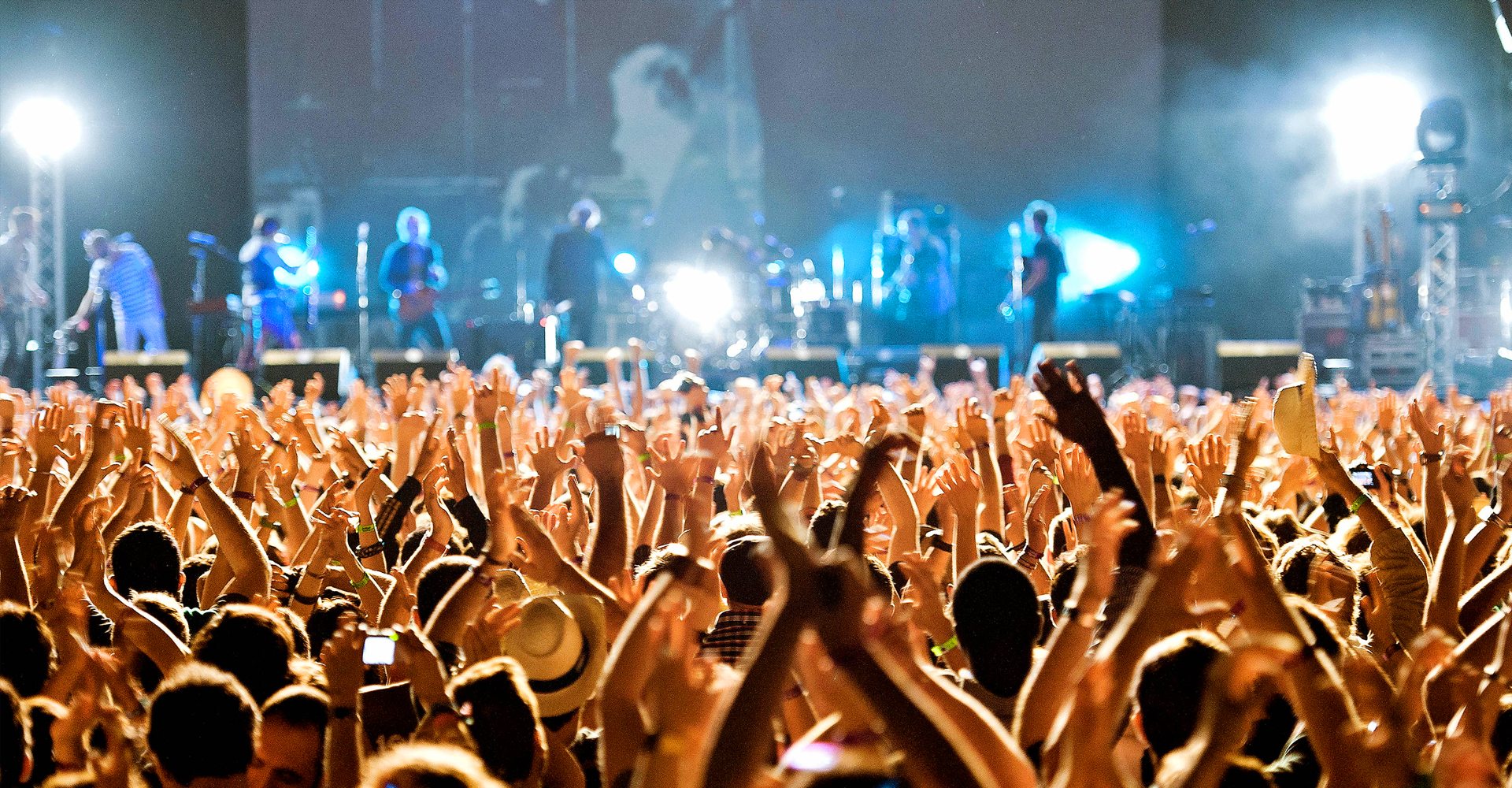 Clean and safe youth hostels for San Juan in Valencia

Summer arrives to Barcelona and with it the most important music festivals. During the summer many festivals are celebrated but to start this magnific season takes place the Primavera Sound Festival

Primavera Sound is celebrated annually in the Mediterranean city of Barcelona since 15 years ago. Different artists from the pop, rock and other trends of music act during 7 days.

Do you already know where to stay? We offer you our two youth hostels perfectly equipped and very close to Barcelona metro stations.

You´re thinking about coming, but...

Do you still haven´t accommodation for Primavera Sound?

Book in Yellow Nest Hostel or Garden House Barcelona and enjoy the advantages of Feetup Hostels! 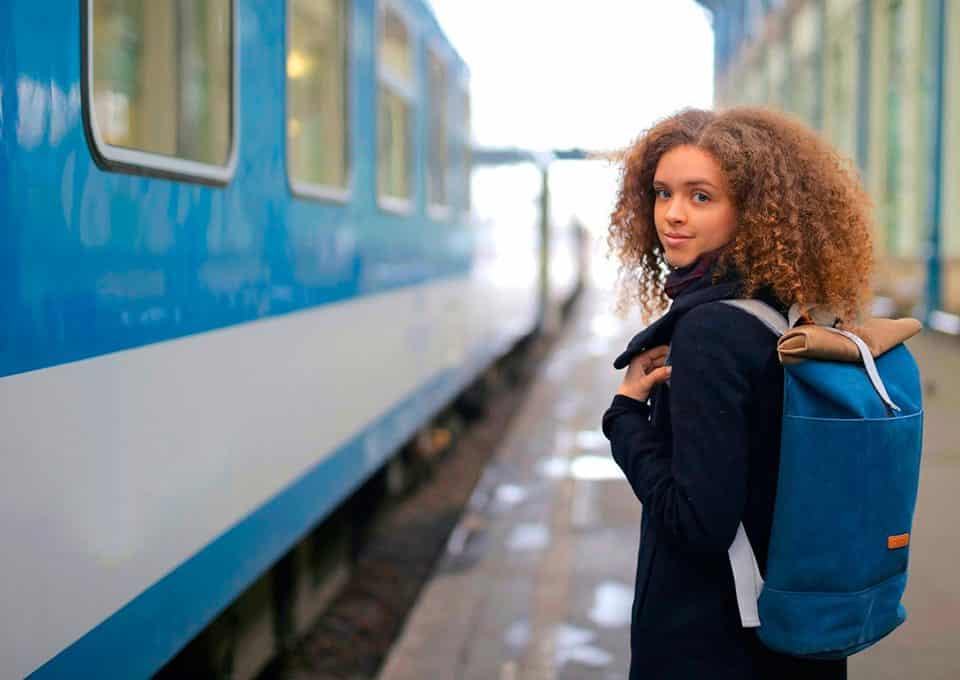 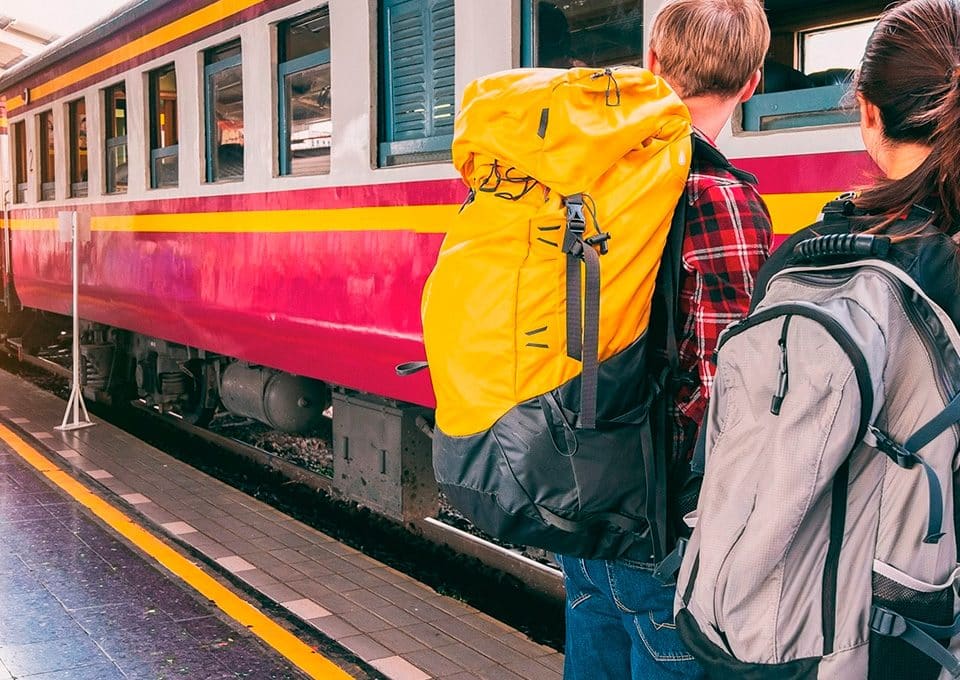 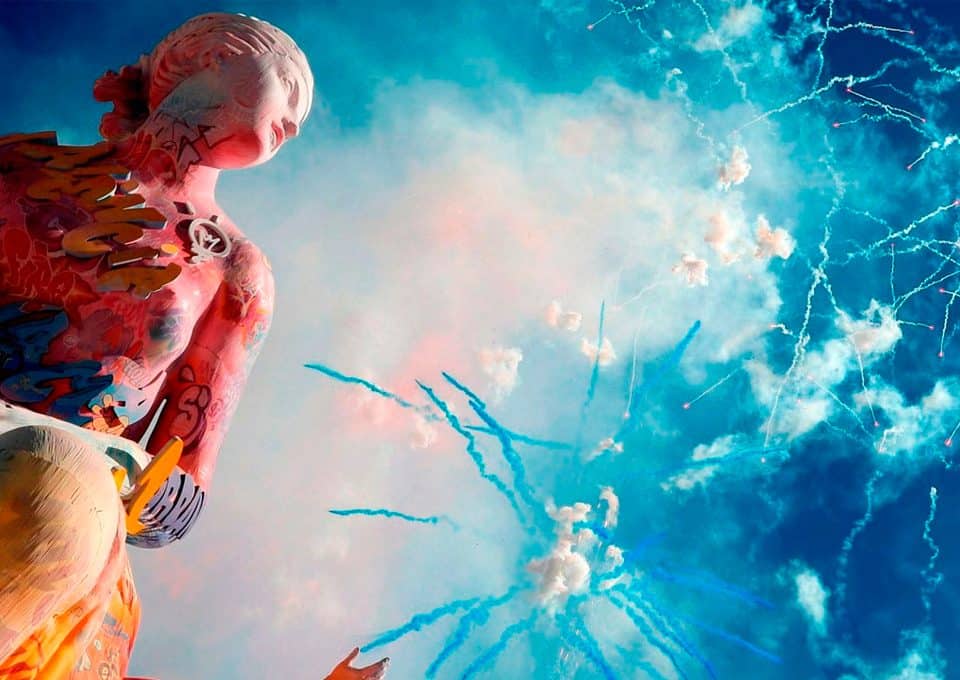 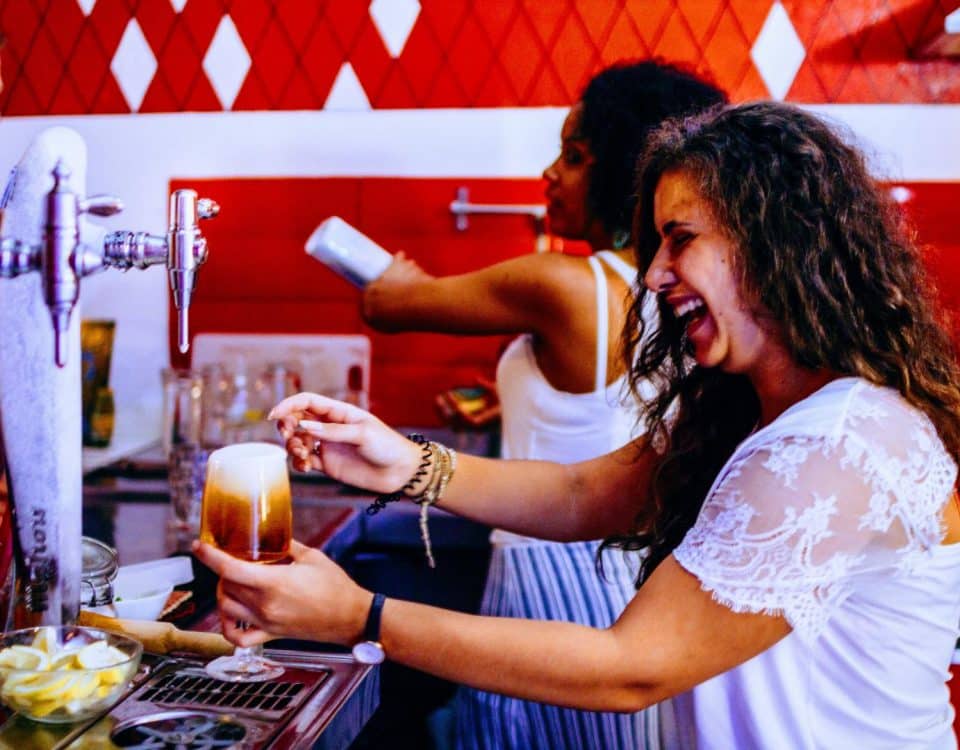